As mentioned in a previous article, the world of IBCs generally isn’t a very glamorous one, but sometimes we do get to help out on some very exciting and glamorous projects.

In 2016, we were contacted by a scaffolding company that were after some IBCs for a project they were working on. Initially it sounded like a typical run-of-the-mill water weight situation, where our IBCs are used to weigh down scaffolding of other temporary structures to stop them from being blown over by high winds. When we were told that they would need 120 IBCs delivered to Tilbury Fort, we realised that this didn’t sound like a normal sort of job. 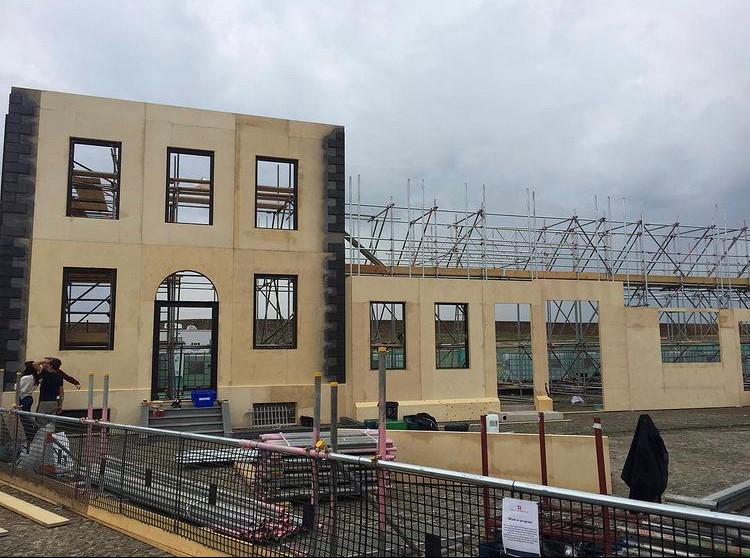 As Tilbury Fort was just a stones throw away from our warehouse, we decided to use our own vehicle to deliver the containers, and when we arrived, we were met with the unusual sight of an entire high-street façade being built in the middle of Tilbury Fort. After helping the company move all of our tanks into position we were told that it was for filming for the TV Show “Taboo”. Obviously in the finished episodes you can’t see the containers (nothing quite breaks the immersion of an olde worlde program than having 120 IBCs in the back of a shot), but we were proud to do our part and assist.