Whilst the majority of last year was taken up with the global pandemic, it was easy to forget that the UK would be leaving the EU on the 31st December; it was only really when November ended that suddenly a lot of people seemingly remembered. Regardless of how you voted, or whether you agreed with the outcome, one thing was clear – things would change.

Before the year had ended though parts of the country were already feeling the effects of both Brexit and the pandemic. Thousands upon thousands of trucks lined up on the M20 in Kent, all carrying vital goods from the UK into France and the EU were halted due to the discovery of the “Kent strain” of Covid. Once the drivers were cleared entry though, the queues took longer to disappear due to all of the additional paperwork needed to cross the border with goods. 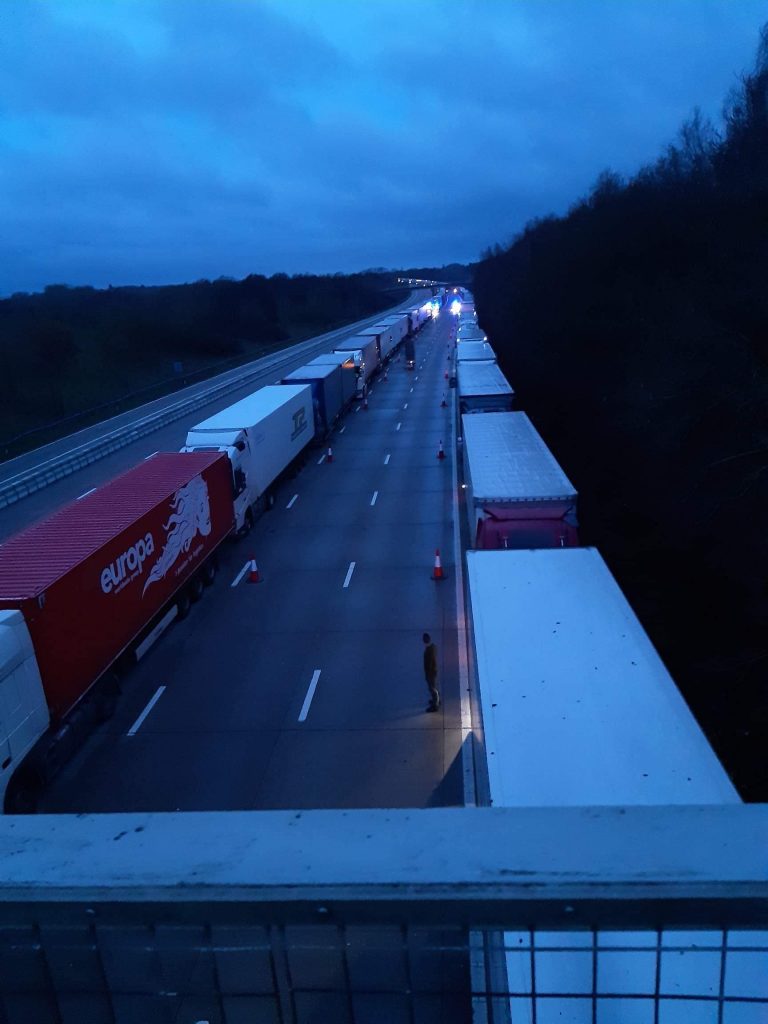 Since the UK has left the EU, individuals and smaller companies like us have started to find out just how much more time consuming things are to both send and receive goods to and from the EU.  A sharp spike in Covid cases across the world after the Christmas period also lead to more shutdowns in the raw material industry. 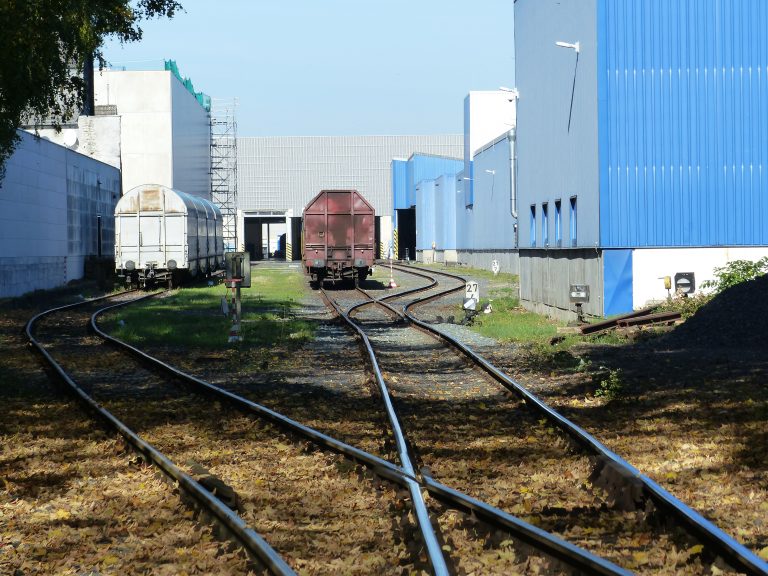 Both of these factors have unfortunately lead to high demand and low supply of raw materials, which has of course meant prices have gone up as everyone tries to out bid one another. In light of this, Pensteel have had to unfortunately adjust our prices in accordance to the current market and financial outlook. It has also lead to slightly longer lead times for certain containers, such as our 640L and 1250L Schutz IBC tanks which come across from the main Schutz factory in Selters, Germany, as well as our Mixers and Stainless Steel IBC tanks which come across from Finland.